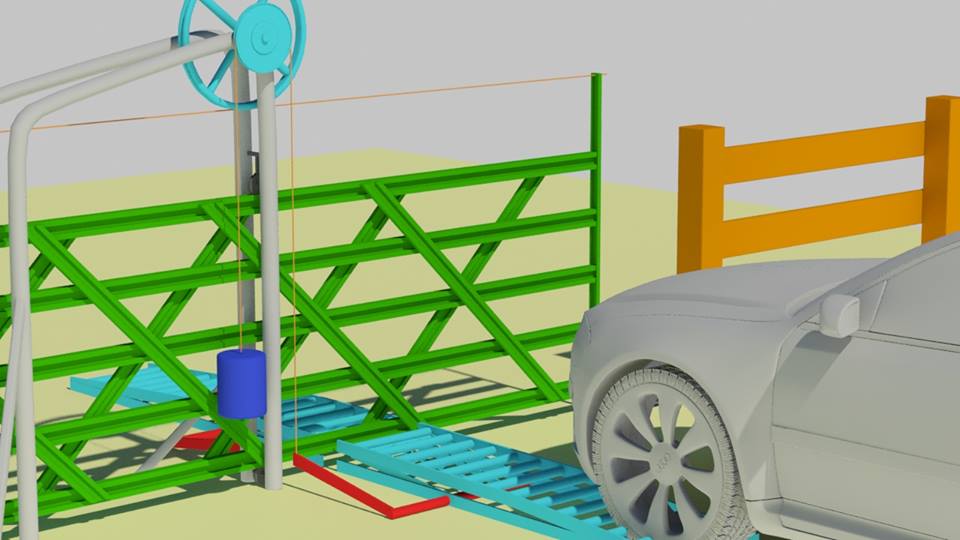 It’s a snowy, or even worse, a rainy day. It pouring. You are coming back from work and you dread that moment when you reach your gate, because you know you have to leave your vehicle, go outside and by the time you open your gate you will be soaked. And at the end of your day, there you are, in your hall, dripping, cursing your work, the weather, your life.

Now, what would you say if I told you that this doesn’t need to happen? That it’s possible to stay dry without an electric gate. I’m going to talk about a new invention called unpowered automatic gate. Sounds nice, right?

Originally this invention is intended for livestock growers, while the gate has the ability to automatically open for vehicles it cannot be opened by, for example, cattle. Cows can’t walk on the rounded bars with their hooves, which makes this gate a very useful thing to have on your farm. It’s like putting a sign: No cow is allowed to leave the premises.

Further, this invention (US 3163947 A patent) offers an automatic gate which is of rather simple construction, of a highly durable nature, and capable of providing trouble-free service. Simple, cheap and useful – a perfect holy trinity.

And if you are going somewhere on foot, don’t be concerned. While this gate is specifically constructed so as to open automatically upon the approach of a vehicle, it can also easily be opened by a person physically sliding the gate. Just a little push and you’re out.

Basically, the gate includes a pair of ramps, one located on each side thereof and operatively connected thereto whereby a vehicle, such as for example a car, truck, or tractor, upon approaching one of the ramps, is driven so as to position the wheels on one side thereof on the ramp, thus causing a downward spinning of both ramps and a corresponding opening of the gate. After the gate has opened, the vehicle passes through, being driven so as to also place a portion of its weight upon the other ramp thus maintaining the gate in an open position until the vehicle has completely cleared the second or exit side ramp. After the vehicle passes over the second ramp a counterbalance unit slowly slides the gate back to its closed position and simultaneously spins the ramps upward.

Check out pictures below for more details 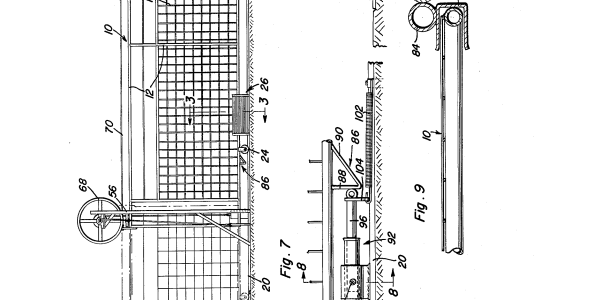 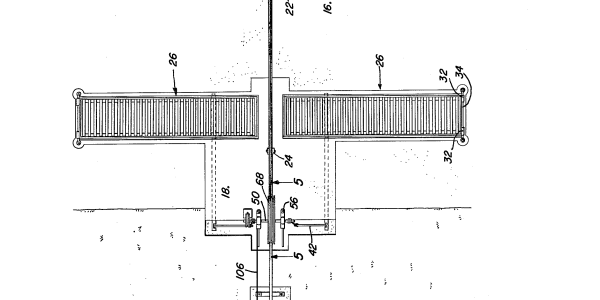 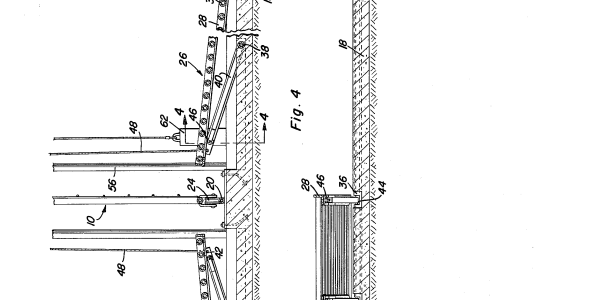 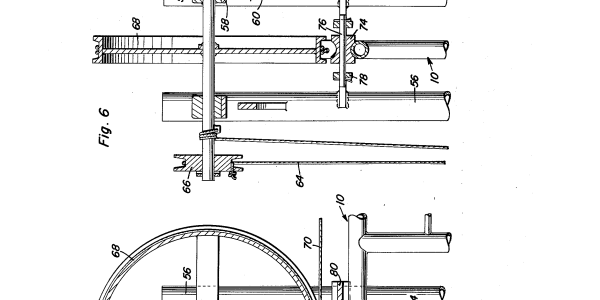 Since I’m no expert for computers, my nephew was kind enough to make this video which explains this mechanism thoroughly:

A pretty handy invention, would you say?